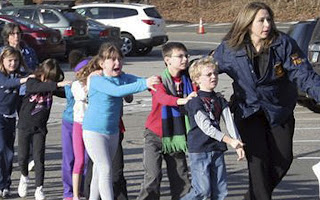 Just in:  A Way to Stop Violence:
http://oneheartforpeace.blogspot.com/2012/12/a-way-to-stop-violence-by-david-swanson.html

How we might all work together to help prevent such devastation: 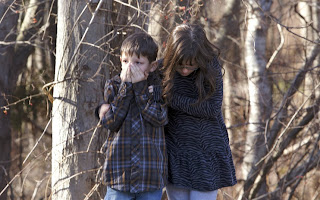 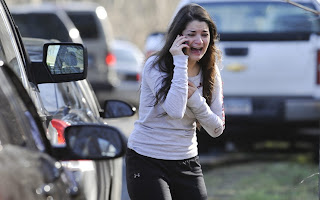 above photos were found in the gallery of telegraph.co.uk
Posted by CN at 10:54 AM 1 comment:

Those who forgive killers 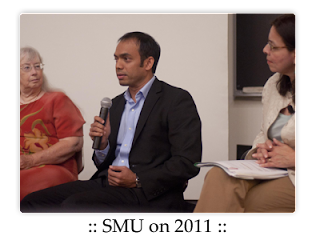 SEE "Rais Bhuiyan and the power of forgiveness by a Rabbi here:
http://www.thepowerofforgiveness.com/http://rabbibrant.com/2011/07/11/rais-bhuiyan-and-the-power-of-forgiveness/

Also see items by Debbie Cuevas Morris who was influenced by Sister Helen Prejean's teachings on forgiveness (I was moved by her writing in a woman's magazine years ago where she (Debbie) said something like: Mercy did much more for me than justice ever did. I have seen/heard this truth born out time again as I've been with other victim family & friends.

It was just another time of enjoying milkshakes and small talk. Neither Debbie Cuevas nor her boyfriend, Mark Brewster, gave much thought to the white pickup truck that had pulled up beside them on the riverfront. Until . . . a revolver thrust through the driver's window . . . a hand jerked Debbie's head back and a voice said, 'Don't do anything stupid' . . . and a quiet Friday evening abruptly became a nightmare. For the first time, here is the untold other half of Dead Man Walking, the movie that depicted killer Robert Willie's death-row relationship with spiritual advisor Helen Prejean. Now the woman whose testimony helped send Willie to the electric chair tells her side of the story--the side America hasn't heard. In gripping detail, Debbie Morris--formerly Debbie Cuevas--recounts her hours of terror . . . and her years of walking an agonizing road back to wholeness. More than a riveting narrative, here is an incredible tale of courage, faith, and forgiveness. In a world where all of us struggle sooner or later with unforgiveness, Debbie Morris is a living testimony to the grace we long for: grace that shines more brightly than we dare believe, bright enough to triumph over the darkest evil.

You may also want to see the following:
http://www.youtube.com/watch?v=KWae9QBmrWc

Hopefully, readers won't be put off by me not linking occasionally.  This may make it easier for you to pass on some items....
Posted by CN at 8:04 AM No comments: