This year on Nov. 30th close to 1200 cities throughout the world illuminated a momument of their cities in an unusual way to show their support in the fight against the death penalty. The event "Cities for Life" is growing each year.

Thankfully Sant'Egidio, the organizor of the event, sent me some photos so I can share them with you. 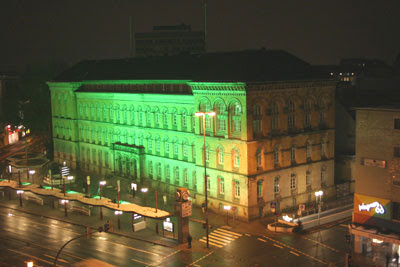 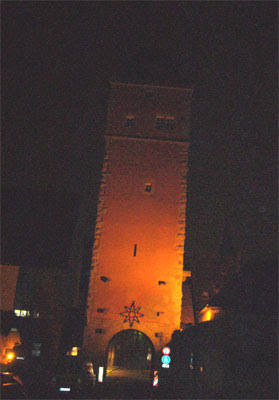 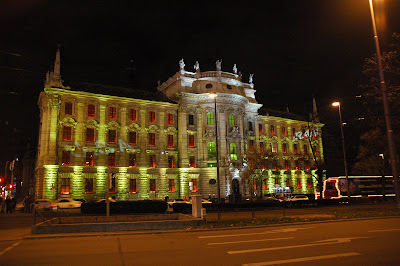 Tower of the townhall of Gelsenkirchen, Germany: 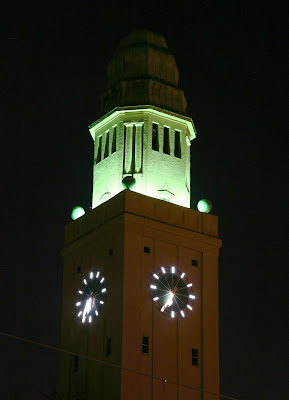 Museum of the state, Emden, Germany: 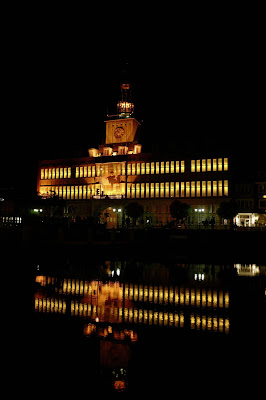 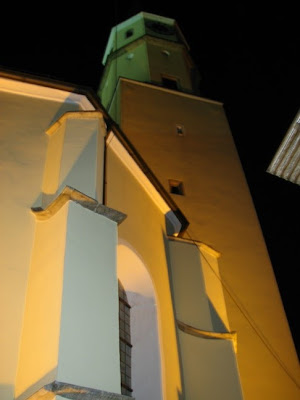 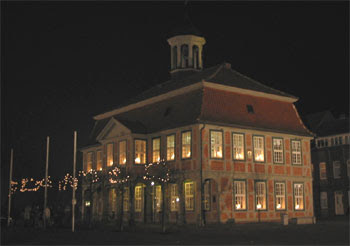 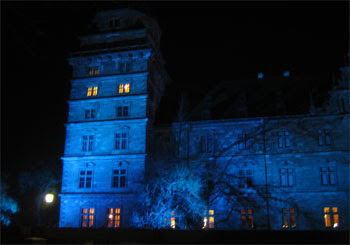 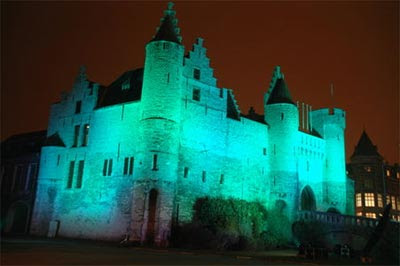 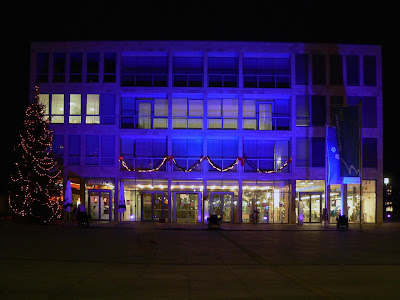 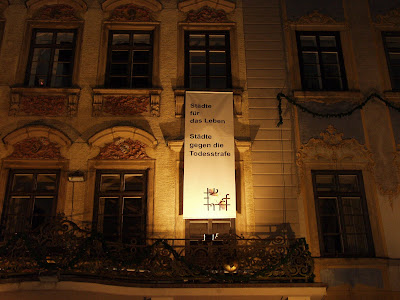