Journey Writer-Activists and Links to Their Recent Journey Stories 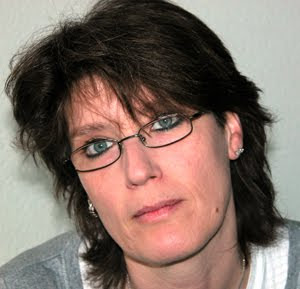 During the Uganda Journey, I've been quite enthralled to learn of both Angela's and Charity's writing and postings. Although I referred to both in fairly recent blogs, I want to touch upon these two here. I'm quite sure we will hear more from both in the near future.

Go see some of Angela's items for yourself First, the link to her various human rights posts here and also her link to the story which led to the most recent Uganda Journey here

Angela has expressed interest in joining this blog, I'm told by Bill. My hope is that soon Angela will be on board!

Angela also posted Charity's story. Here she is with her daughter who was later killed. Charity was with the two Bills and Randy on the recent Journey...

Find Charity's heart-breaking story along with her inspiring personal healing and mission here
Posted by CN at 8:52 AM

Debbie is quite active here and others are sometimes commenting here rather than on the blog.

Hopefully, soon people like Angela, our REAL expert here, Susanne and perhaps Hooman will be willing to UPDATE this blog technically and become active. I'm planning to really be absent here, once again, as I'm working on a very intensive project.