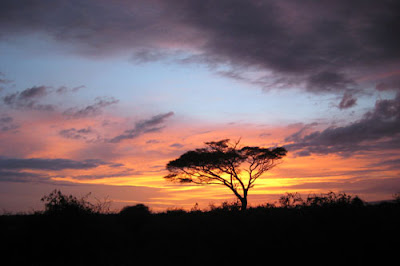 The largest previous mass commutation happened in Pakistan in 1988, when over 2,000 sentences were commuted. In 2003, Kenya commuted 223 death penalty sentences.

More than 4,000 prisoners facing execution in Kenya had their sentences commuted to life imprisonment on Monday in the largest commutation in history, news sources reported. There have been no executions carried out in Kenya for 22 years.

In a statement broadcast on the state-owned radio Kenya Broadcasting Corporation, President Mwai Kibaki said that an “extended stay on death row causes undue mental anguish and suffering, psychological trauma, anxiety, while it may as well constitute inhuman treatment.”

He directed government bodies to study whether the death penalty had any impact on the fight against crime. He added that the decision to commute the sentences did not mean the abolishment of the death penalty which remains a lawful punishment under Kenyan law.

The death sentence is still imposed on anyone convicted of armed robbery or murder.

“This is a step forward for human rights in Kenya,” said Piers Bannister, Amnesty International’s expert on the death penalty. “We hope that the government studies ordered by the President will conclude that the death penalty does not have any unique deterrent effect, that it brutalises society and is often inflicted upon the innocent.

"The time has arrived for Kenya to join the majority of the world's countries and abolish the death penalty," he added.

The largest previous mass commutation happened in Pakistan in 1988, when over 2,000 sentences were commuted. In 2003, Kenya commuted 223 death penalty sentences.

In March 2005, the Minister of Justice and Constitutional Affairs declared at the Commission on Human Rights that the Kenyan government was committed to abolishing the death penalty. In August 2007, parliament defeated a motion seeking to abolish the death penalty.

Human Rights Education Associates (HREA) is an international non-governmental organisation that supports human rights learning; the training of activists and professionals; the development of educational materials and programming; and community-building through on-line technologies.
Posted by CN at 11:01 AM